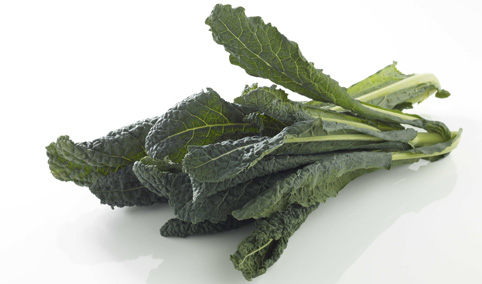 Cavolo nero is a cousin of kale and both belong to the brassica family.  Its long leaves are so dark green in colour, they’re nearly black or “nero”.  It originates from Tuscany where it was first believed to be grown in 600BC.

I can’t say when it first started to appear in our greengroceries and supermarkets but it doesn’t seem like long ago.  Since I first discovered it, relatively recently, I’ve used it mainly in minestrone and in pasta dishes.  It has a deliciously rich and intense flavour.

Not surprisingly, cavolo nero works well in pasta dishes and this recipe by Stevie Parle, which appeared in the Telegraph a couple of years ago, is delicious. 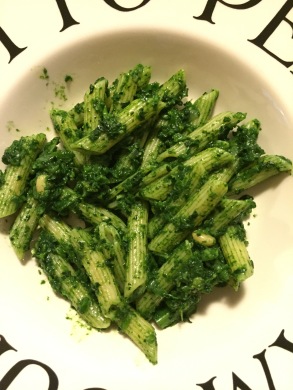